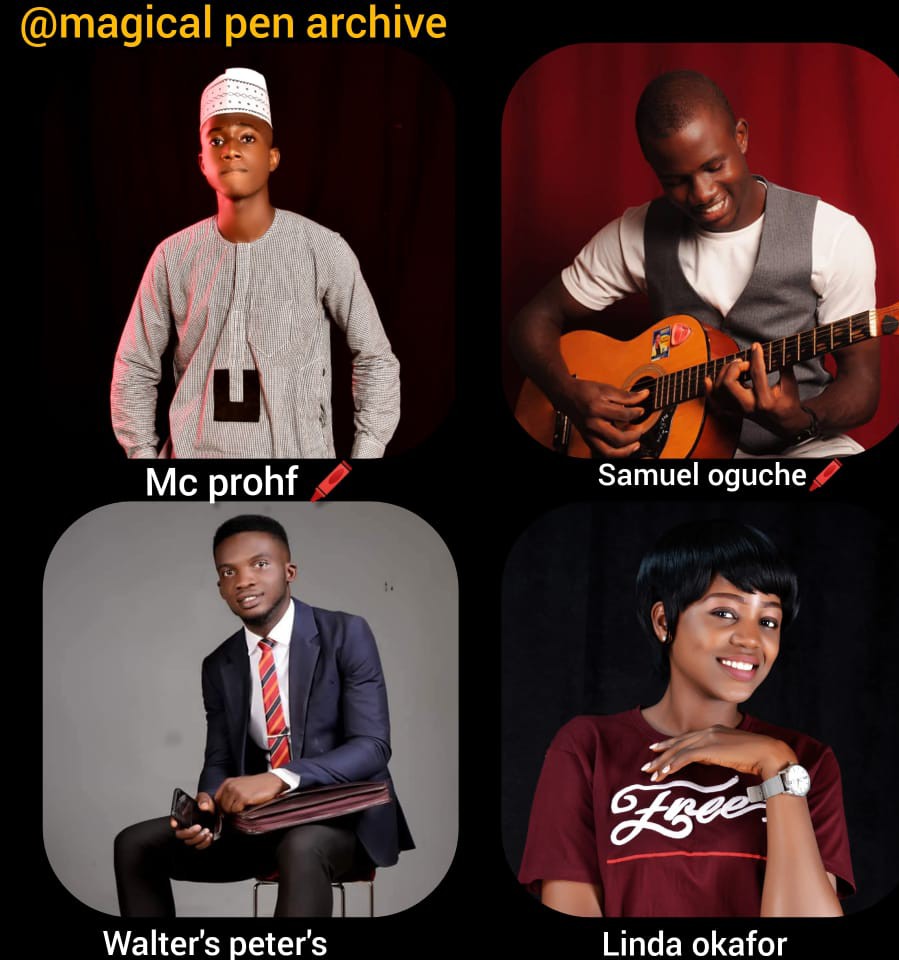 THE STORY THAT BEGOT THE GLORY

We lived in harmony until they sailed through the Niger.
Like saints, they transgressed with intent to devour.
Without hostility but hospitality we shared.
Unknown to the dove that it’s nest has been infested by soldier ants.

Our hearts were pure and free of pant
like that of a newly birthed infant.
In them we could see brothers,
Brothers from across the borders.

Through the Niger, they came sailing.
But like lions in sheep clothing.
Known in faces with intents in masks.
They came encapsulated with a task.

We’ve brought you treasures, they made us believe.
Little did we know they came to devour our treasures.
Our mothers they turned servants,
Our fathers drudged with no iota of humanity.

The mayhem continued to spread like a wild fire.
We toiled, we bled and we groaned in pains.
Under the harsh sun and the frenzy atmosphere we were striked like animals.
Until the cock croaked and the bells rang.

Amazonians we had as lass.
Warriors we had as lads, In that dogged spirit, our heroes past stood bold like an eagle.
Fought daringly.
To create a new world.
A new world of Liberation.
A world stuffed with light.
Light that shines on the faces of the nation.
That has brought unceasing smile to the hearts of the nation.

I speak of a land that was mathematically calculated,
Geographically sighted
And agriculturally vested.
I speak of that has been naturally endowed with the gift of nature.
I speak of that black land with black men who in their pure heart, has made the country proud.

We cried and toyed in sorrow
But cried no more when men from different region come to a legion to fight for the nation.

Wild is life, I am wilder

Poems And Art Society Afriqa (PAASA) Is An Online Art Gallery And Poetry Database That Aims At Presenting The Works Of African Poets And Artists To The World. This Is A Community For Literary Lovers, Poets, Artists And Art Enthusiasts To Connect.
@poemsandartsocietyafriqa
Follow

Your password reset link appears to be invalid or expired.